Outsourcing to the Philippines and How It Can Benefit Your Business

Currently, Australian businesses have a problem of finding exceptional workers, and most businesses must be content with the “will do” traits of the people they hire. This is where outsourcing, or “staff leasing” comes in.

Due to its low labour costs, India had previously been the undisputed leader among Asian countries for business process outsourcing. This isn’t meant to belittle the outsourced employees associated with the term “affordable,” as “affordable” is usually associated with poor quality, whether in terms of goods or services. Regrettably, meetings with corporations who outsource for low-wage labour frequently support this notion. They frequently perform really well and lose money rather than profit from outsourcing.

As a result, many organisations are learning about the booming BPO industry in the Philippines, which is seen as a win-win situation. The Philippines has a culture compatible with Australia. 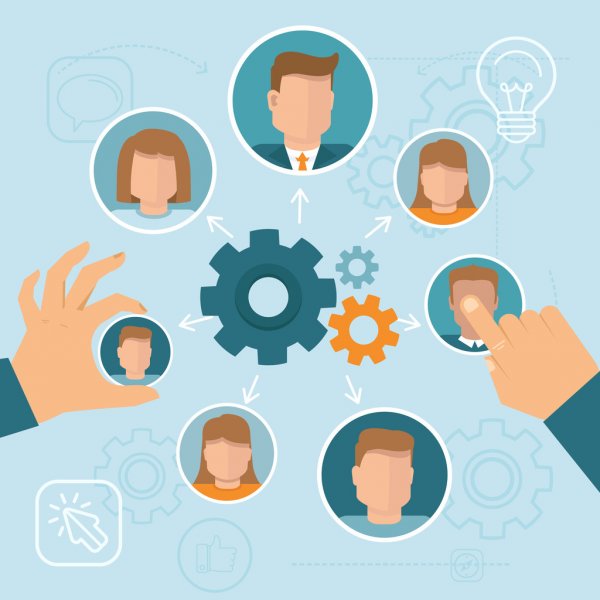 So what is it about the Philippines’ BPO industry that has made it so popular in industrialised countries all over the world? What, more importantly, could the BPO business face in the future?

The Philippines has nurtured a government modelled after the American system and had been guided and ruled by Americans for decades. As a result, the Philippines is a viable and profitable partner for Australian businesses. According to a recent research, the Philippines ranks first among the 10 top countries in the world for business English competence.

The Philippines is a developing country that contributes significantly to the success of the Business Process Outsourcing (BPO) business. Over the preceding years, the outsourced voiced-based (or contact centre) has consistently generated a considerable amount of revenue for the government.

For Australian businesses/companies close to its like-minded Asian countries, such as India and China, the Philippines is one of the offshore Win-Win choices in the Asia Pacific. Because of its fluent English-speaking citizens, the country is seen as suitable in inbound and outbound call centres that serve clients.

In fact, it was revealed that the Asia Pacific region outperformed India as the best outsourcing destination and came in first in terms of BPO market solutions.

As a result, it can’t be denied that reviews conducted by the private sector rated the Philippines as the best service provider for business process outsourcing. 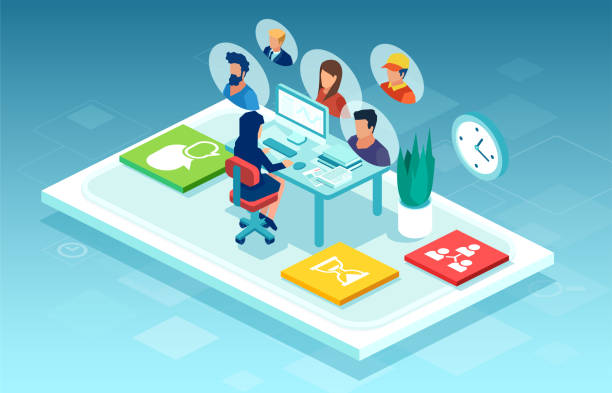 Here are some attributes that sets the Philippines apart:

While education is available to almost everyone in the Philippines, the country is known for having a high literacy rate.

Furthermore, because Filipinos are naturally expressive and adaptive, they have a stronghold in the creative industries, such as animation, call centres, website design, and call centres. In reality, Filipino workers are crucial in bringing businesses/companies to the Philippines to complete BPO tasks.

Companies recognise that outsourcing to the Philippines allows them to achieve their requirements for cost-effective hiring while also obtaining highly qualified and dedicated employees. Salary in the Philippines is a fraction of what it is in the rest of the globe.

As a result, this savings isn’t limited to pay rates alone; it also applies to any remaining business expenses. Office leasing, utilities, supplies, and outsider services are all included.

The Philippines has become a popular BPO location and a source of highly skilled workers. This is due to the large number of Filipino workers as well as the assistance the Philippine government is providing to the BPO and offshore outsourcing industries. 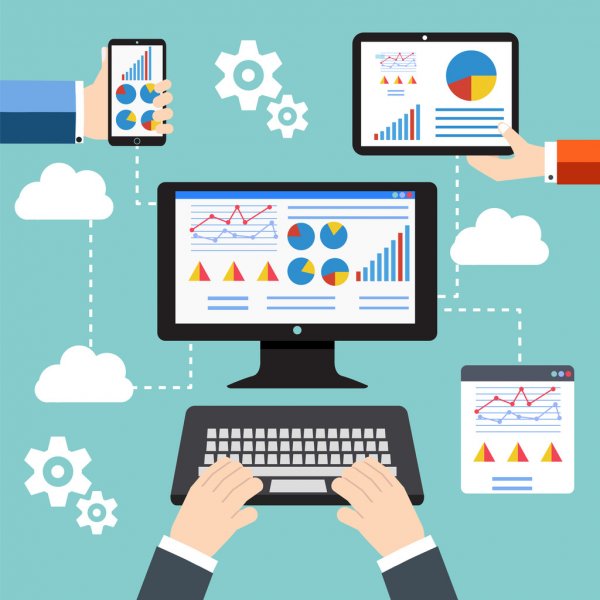 Here are some benefits that sets the Philippines apart:

In the BPO (Business Process Outsourcing) sector, the Philippines is outpacing India. As a rising number of multinational corporations outsource their operations to the Philippines, it’ll only be a matter of time until it overtakes India as the global BPO market leader.

What draws corporations to the Philippines for business process outsourcing? One of the main factors is the low cost of labour. Another is a large, talented, and English-speaking labour force.

Since they were formerly conquered by Spain and the United States, the Philippines contain a remarkable combination of both Western and Eastern influences.

As a result, the Filipinos’ affinity for western culture, along with their exceptional English skills and nonpartisan attitude, gives them an advantage in verbal communication.

Regardless of how devastating a natural disaster or political instability is, Filipinos will always find reasons to stay in good standing. Indeed, their countenances are still favoured.

Because of the large number of foreign workers, they have been exposed to a variety of societies, work procedures, and lifestyles. As a result, Filipinos are among the most capable and flexible workers in the BPO industry.

The labour prices for BPO to the Philippines are among the lowest in the world. In comparison to US or EUR rates, telecom, power, and other utilities are half as expensive. Land in metropolitan areas is also widely available. As a result, obtaining a low-cost rate for your BPO is a possibility.

The Philippines has an open economy that encourages foreign investment and economic interchange. Particularly attractive to international enterprises looking for territorial base camps are benefits such as lower annual corporate expenses and duty-free importation of specified equipment and materials.

We are committed and dedicated at Nova Team Solutions to providing great outsourcing experiences for high-growth enterprises in fields such as debt collection, legal services, finance and accounting, healthcare, professional services, and many more.

We have highly qualified and specialised personnel in a wide range of industries who would be ideal for your firm. Nova offers powerful, adaptable outsourcing solutions to help your business become more lucrative.

Allow yourself and your team to focus on the high-value, high-skill jobs that have a direct impact on your bottom line. Schedule a FREE discovery call to learn more about how we can match you with your ideal virtual coworker.

The Secret Guide to Hiring a Virtual Assistant 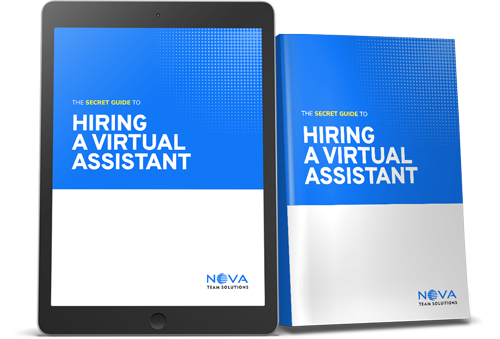 Discover the benefits of a virtual assistant for your business.

We Service, You Succeed

The Ultimate Guide to Hiring a Virtual Assistant

Enter your best email below and receive the guide straight into your inbox!

Discover the benefits of a virtual assistant for your business.